India-Pakistan match: Today is the most important day for any cricket fan across as the world as the two arch-rivals, India and Pakistan, will face-off at the Old Trafford stadium, Manchester. After several months of wait, fans across both sides of the aisle will witness arguably the biggest cricketing event at the Manchester ground at 10.30am (local time). Since the stakes are so high, today's match between India and Pakistan could easily beat the viewership records of the previous events. So far, the ICC World Cup 2011 match between India and Sri Lanka in Mumbai has been the most-watched event with 558 million viewers worldwide, claims India Today. The semi-final between India and Pakistan in the World Cup 2011 was the second most-watched event with 495 million views.

So, where can you watch India vs Pakistan World Cup 2019 match? 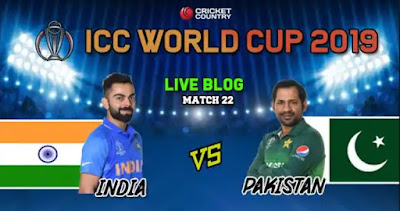 
If you don't have access to Star Sports HD or DD Sports to watch the India-Pakistan match live, fret not. Thanks to the affordable data plans, you can now stream the match on your smartphone, tablets, laptops and TV (using smart dongles). For this, download the Hotstar mobile app, official streaming partner for the ICC Cricket World Cup 2019 in India, from Google Play Store or App Store, and you can stream all matches live. If you watch live sports, the Hotstar VIP service is a great value for money. For Rs 299 a month, it gives access to live sports, movies, TV shows, Hotstar exclusive specials. You can also stream the India-Pakistan match by visiting hotstar.in on your laptop/desktop browser.

To begin with, India vs Pakistan match is likely to be one of the most-watched matches in this World Cup. So, it's the best opportunity for advertisers to maximise reach, but it comes at a huge cost. Star Sports is reportedly expected to earn Rs 137.5 crore from the India-Pakistan match alone through advertisements. The channel has about 5,500 seconds of total inventory (the time slot they can sell to advertisers).

The rates for these slots are usually in the range of Rs 1.6-1.8 lakh per second, but for India vs Pakistan the cost has spiralled to Rs 2.5 lakh per second. But, that hasn't discouraged the advertisers. In fact, there's a rush.


he stakes are high. Thousands of fans from across the globe have arrived in Manchester for Round 7 of India vs Pakistan at World Cups but will the weather gods show some mercy on the stakeholders?

Tickets were sold out for India vs Pakistan, ICC Cricket World Cup 2019 within minutes of the opening of ticket window. Some of them are reportedly being resold at a cost of upto Rs 60,000. There is arguably no bigger event in world cricket at the moment than a meeting between the arch-rivals and neighbours. 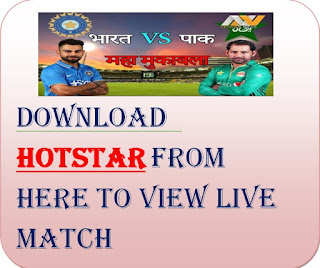 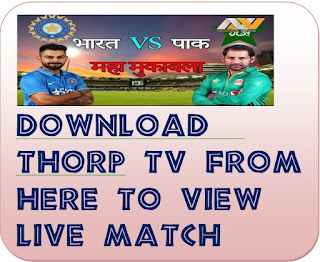 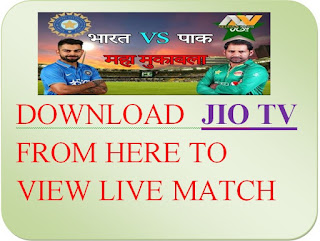 After months of waiting, the big day is finally here. India and Pakistan are set for their 7th meeting in World Cups as Manchester gears up to host the "marquee" match at Old Trafford.

Thousands of fans from across the globe, including Sudhir Kumar and Chacha Chicago, have arrived in Manchester. The home of Red Devils and the Sky Blues going to be painted blue and green on Sunday.