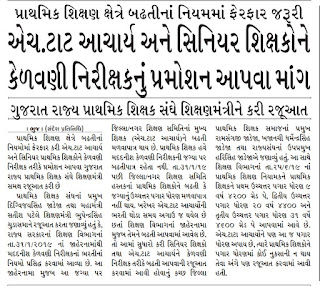 
Education Department, Government of Gujarat by its GR dated 31-3-2010 (Annex-A)
constituted a Committee to re draft the Gujarat ( Bombay )Primary Education Act, 1947 and Gujarat
Compulsory Primary Education Act, 1961 in the context of, and in consonance with The Right of
Children to Free and Compulsory Education Act, 2009 (RtE Act) enacted by Government of India. The
GR also mandated the Committee to draft rules and suggest procedure to give effect to provisions of
admission of disadvantaged children and recognition of unaided schools in the RtE Act.
The Committee co-opted a few members and held several meetings. It constituted three sub
groups to work on