Preparations are underway to make major changes in the school education system in the country. In the central budget of this time, the government has conveyed its intentions. With the introduction of the new education policy proposed by the center, the 50-year-old structure of school education in the country will change completely. After this budget movement has increased.

The changes that will be seen from the implementation of the new policy include the introduction of a new foundation-level syllabus in school education. It will include learning from pre primary to second standard. In primary education, only standard three, four and five will be held. The current structure of school education was prepared in 1968.

The draft of the new education policy has been talked about getting this target of change in school education structure by 20th. The government says that it will end the curbing of the lease in the Kannidai wood schooling and will help in the development of subjects such as knowledge, value, skill, skill, logical thinking, multilingual ability and Digital Kanidai Lakshya literacy Akila. Recommendations have been made in the new education policy. There will be third level secondary education in school education, in which three years, standard 6, companionship and eight will be included. The fourth level will be of higher secondary education, in which standard 9, ten, eleven kainidas will be studied in the lake and bar.

Under the new policy, fundamental education will be five years old. In which three years of pre-primary and two-year primary will be. According to the policy, these recommendations of change have been prepared in the current situation according to the age of the children and their needs.

This will be the structure of education


* Five years of basic education in which there will be three pre-primary and first and second standard.

* Three years of primary education in which the standard will be three, four and five.

* Three years in secondary education, the standard will be six, seven and eight.

* Four years of higher secondary education in which standard 9, 10, 11 and 1 will remain. 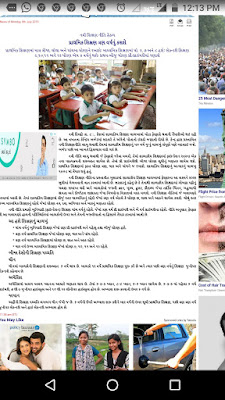 
America
In America, study is done on a different plan basis. It includes 6-3-3 plans, 8-4 plans, 6-6 plans. In Kanidai Lacci 6-3-3, Akilas are 6 years primary, 7 to 9 Old High Schools and 10 to 1 Senior Senior High School. Age of study is 6 years old. Japan's Kannidae Lake education system is very similar to that of China. Starting from the beginning of the age of 6 years of primary education, after three years of age, there are three to three years old Kannidae secondary secondary and high secondary studies. 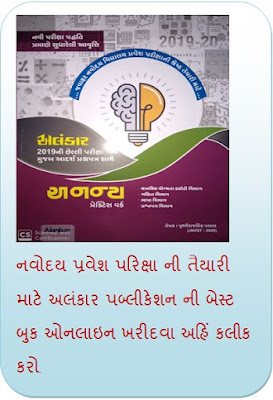 Stay connected with www.tethtatguru.info for latest updates
Important: Please always Check and Confirm the above details with the official website and Advertisement / Notification.
Tag : news report