Redmi 64MP Camera Phone, Mi A3, Poco F2 And Other Xiaomi Phones Expected To Launch In India This Year 2019.

Redmi 64MP Camera Phone, Mi A3, Poco F2 And Other Xiaomi Phones Expected To Launch In India This Year 2019. 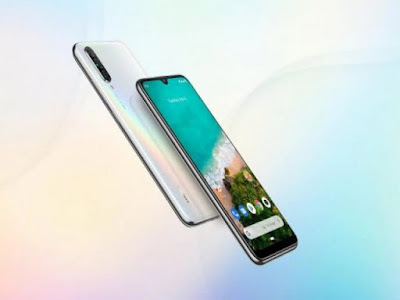 Redmi 64MP Camera Phone, Mi A3, Poco F2 And Other Xiaomi Phones Expected To Launch In India This Year 2019

expect Xiaomi to bring the same international model of the Mi A3 to India as well. The Mi A3 comes packed with a 6.088-inch OLED display that offers a screen resolution of 1520x720 pixels. It is powered by Snapdragon 665 processor. This is the first smartphone to come with this Qualcomm processor. In the international market, the phone comes in two variants -- 4GB/64GB and 4GB RAM/ 128GB.

On the rear panel, the Mi A3 includes three cameras. The primary camera uses a 48MP sensor with an aperture size of f/1.79, secondary 8MP wide-angle camera sensor and third is a 2MP depth sensor. For selfies the Mi A3 brings a 32MP sensor on the front. There's a waterdrop notch where the camera sits. The Mi A3 comes packed with a massive 4030mAh battery. On the software front the phone runs Google's Android One software this means expect no Ads or third-party apps.

Poco F2: Will the Poco F2 launch at all? Well, some rumours say it will while others say it will not. The Poco F1 that launched in India last year gained wide popularity. In fact, it is still one of the most popular phones available under Rs 20,000 in the country right now. As of now, there are no official details on the launch of the Poco F2 but considering the Poco F1 was so successful we believe Xiaomi may not discontinue the Poco brand as some analysts at IDC predict. After the launch of the Redmi K20 Pro with Snapdragon 855 some rumours suggest that the Poco F2 may launch with Snapdragon 855 Plus and will price lesser than the Redmi K20 Pro. Right now, there's a lot of confusion on when or whether Poco will launch the Poco F2 in India or not. 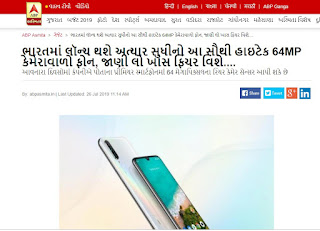