The central government has launched the ‘Mausam’ app to make weather information easily accessible to the general public. From this app users can get weather forecast information. The app has been jointly developed by the International Crops Research Institute for Semi-Arid Tropics, IITM (Indian Institute of Tropical Metrology) and IMD (India Metrological Department). This app is available on Play Store and App Store. Earth Science Minister Dr. Harshvardhan has given his information by tweeting. 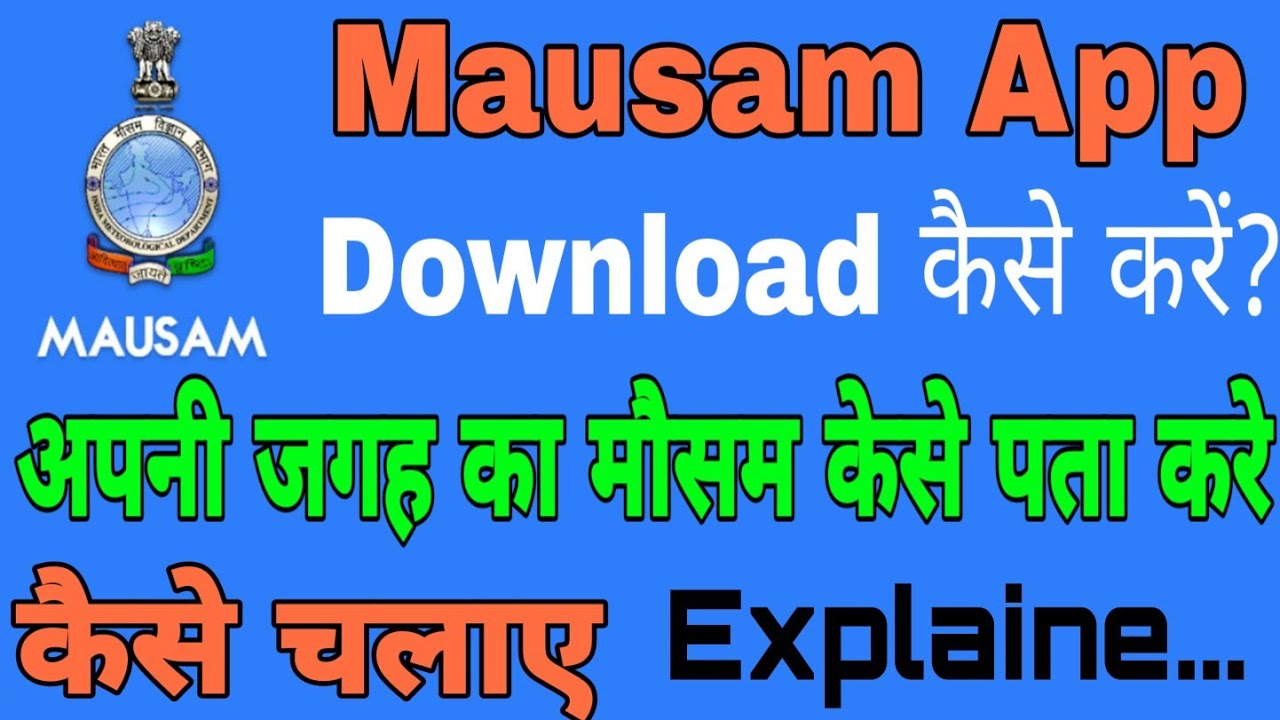 There will be a bad weather warning
This government app, like other apps, uses different colors for weather updates. The app automatically warns users of bad weather.

Union Earth Science Minister Harsh Vardhan last Monday launched a government mobile application with the intention of tackling weather challenges in a timely manner, which will provide weather forecast information for almost every city in the country. The app will provide accurate information to the general public including weather, temperature, rain, wind speed, air humidity. According to the government, the app will start releasing weather forecast reports for around 450 cities in India in the next seven days. 24 hour weather forecast will be given on this app. 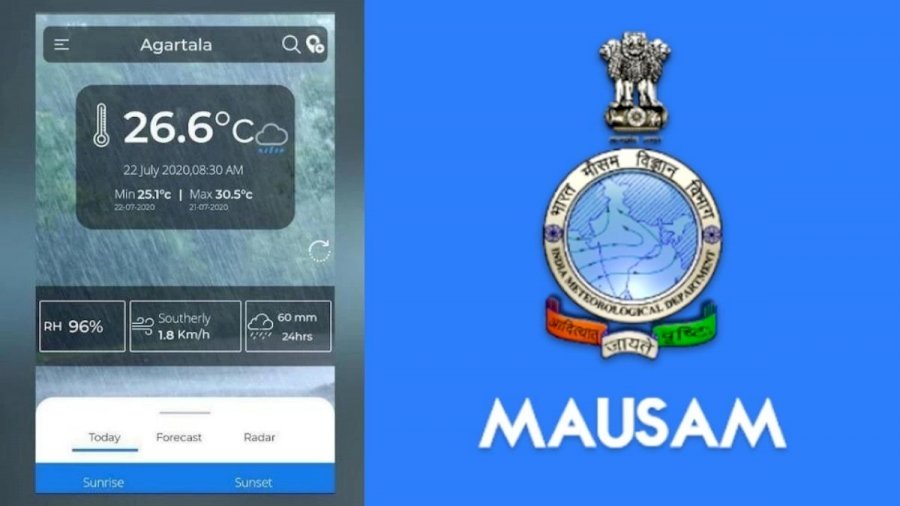 Notifications will be updated eight times a day on the Mausam app. At the same time, colors have been used to easily understand the weather updates. Weather information on the app will also be available in three colors Red, Yellow and Orange. At the same time, a warning will be issued if the weather is dangerous. The app will initially give weather updates to 800 stations and districts at three-hour intervals.

The Mausam app is available on Google Play Store and Apple App Store. This mobile app is jointly developed by International Crop Research Institute for the Semi-Arid Tropics (ICRISAT) and Indian Institute of Tropical Meteorology (IITM), Pune and Indian Meteorological Department. Speaking on the occasion of the app launch, Minister Harshvardhan said that huge investment is needed to replace the new device, computer related resources to make the weather update accurate. He said the investment should be at least double the current budget. Explain that till now there was no special mechanism for daily updates regarding weather forecast in the country. In such cases, people had to resort to the reports of private institutions, which did not provide weather updates for every single city. In this case, the official new Mausam app can get rid of this problem.

Stay connected with www.tethtatguru.info for latest updates
Important: Please always Check and Confirm the above details with the official website and Advertisement / Notification.
Tag : Android Application